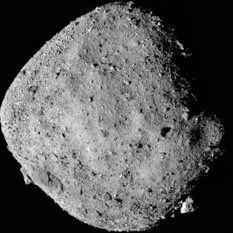 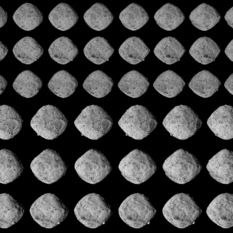 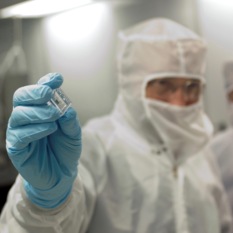 With Hayabusa2 at Ryugu and OSIRIS-REx closing on Bennu, it's the summer of sample return. Why do scientists go to so much trouble for a piece of a another world? 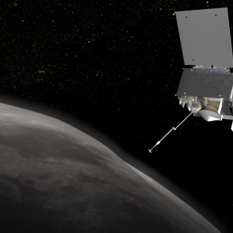 NASA's OSIRIS-REx will get the first sight of its target Bennu in August and go into orbit in December. 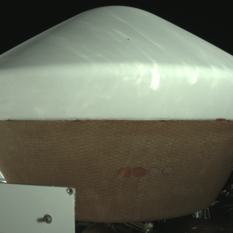