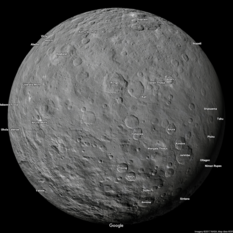 Google Maps released several new map products that allow you to see the locations of named features on many solar system planets and non-planets, spinning them around in space with your mouse. 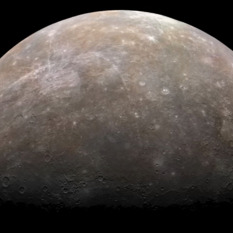 Back to Mercury! Europe and Japan's BepiColombo mission moves closer to launch

Next year, a pair of probes head to Mercury to answer outstanding questions about our innermost planet, as well as the formation of the solar system.