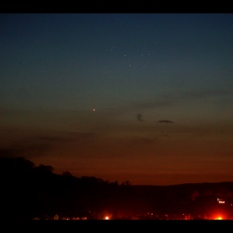 There is one less robot exploring the solar system today. MESSENGER, which has orbited Mercury for four years, finally ran out of fuel and crashed into the planet at 17:26 UT on Thursday, April 30, 2015. 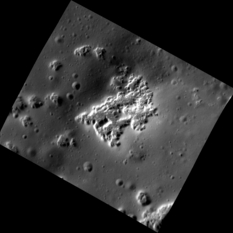 At last week's Lunar and Planetary Science Conference, the MESSENGER team held a press briefing to share results from the recent few months of incredibly low-altitude flight over Mercury's surface. The mission will last only about five weeks more.