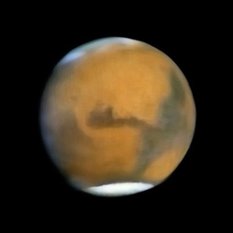 In celebration of the 40th anniversary of Mariner 9's November 13, 1971 arrival at Mars, Daniel Macháček has produced a morphed animation of the images that Mars' first orbiter took while approaching the planet. 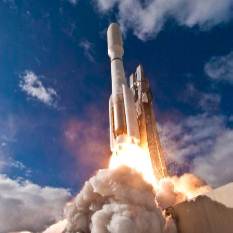 Curiosity, from a 1935 perspective

With a new rover, Curiosity, on its way to Mars, Jason Davis takes a look at what we knew - or thought we knew - about the planet back in 1935.

Jason Davis put together this neat summary of the checkered history of Mars exploration. 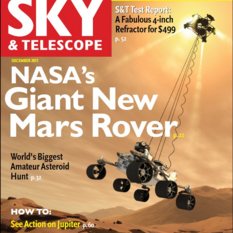 November has already been a very good month for me in the print publication realm. I've had published not one, but two, feature articles on Curiosity, the Mars Science Laboratory rover. 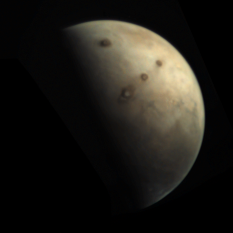 The Mars Climate Sounder team has recently confirmed a prediction of a weather phenomenon on Mars that we haven't been able to observe before. 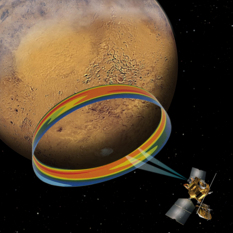 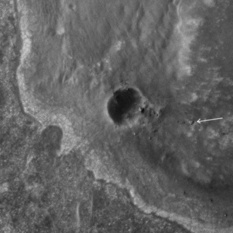 The latest HiRISE view of Opportunity, on Endeavour's rim

In a now-routine act of obtaining detailed photographs of robots from Earth sitting on the surface of another planet, the HiRISE camera on Mars Reconnaissance Orbiter has captured a view of Opportunity sitting on the rim of Endeavour crater. 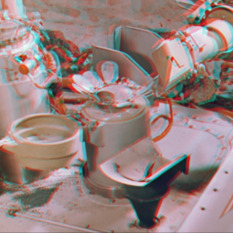 There's one Mars landed mission for which there is a long 3D film, and that's Viking. Grab your 3D glasses, and be prepared to be transported to Mars.