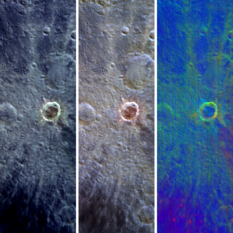 #DPS17: The Moon's Giordano Bruno crater through many eyes

Today's story from the Division for Planetary Sciences meeting looks at one youthful rayed crater on the Moon from many different spacecraft. 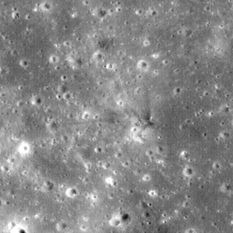 Finding spacecraft impacts on the Moon

Over nearly 60 years of spacecraft exploration of the Moon, lots of spacecraft have crashed on the lunar surface—some accidental, some intentional. Phil Stooke hunts for their impact sites.