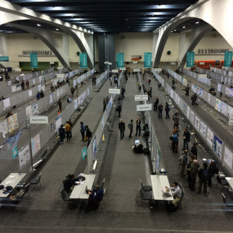 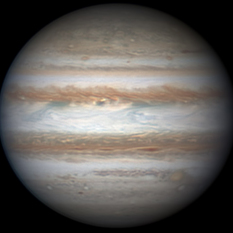 Amateur astronomer Christopher Go has found Jupiter to be putting on a fun show for observers: it's sprouting little red spots "like it has a measles attack!" 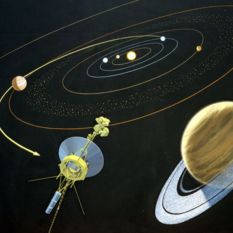 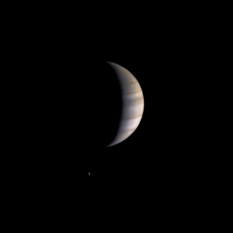 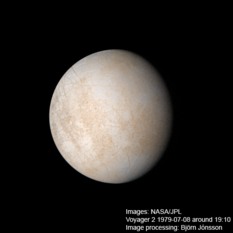 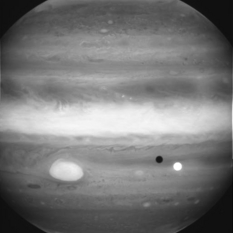 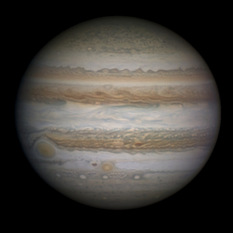 We don't have any spacecraft at Jupiter right now, which is a pity. Until we do, we have to rely upon Earth-based astronomers to monitor the changing face of the largest planet. 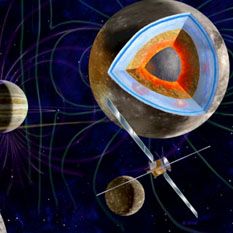 The European Space Agency (ESA) announced the list of instruments selected for its JUICE mission to explore the Jovian system for three years starting in the 2030 following a 2022 launch. 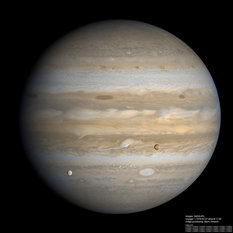 What is the highest resolution global Jupiter mosaic that includes a satellite transit that can be assembled from Voyager images? Satellite transits are especially beautiful when the resolution is high enough for some details to be visible on the satellites so I decided to check this. And I was remarkably lucky.