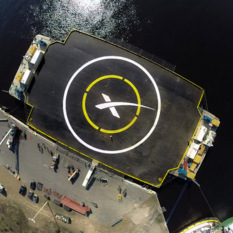 Early next year, SpaceX will attempt what no agency or company has done before: land a used rocket stage on a floating ocean platform. 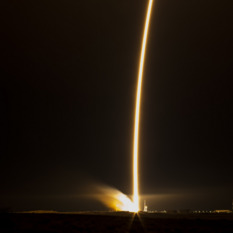 Three more humans are in space today following the launch of Soyuz TMA-15M from the chilly steppes of Kazakhstan. 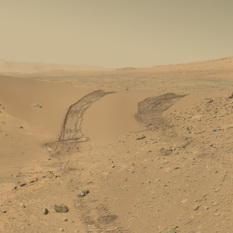 How NASA Plans to Land Humans on Mars

On the surface, NASA's humans to Mars plans seem vague and disjointed. But that's because the agency is playing the long game. Right now, it may be the only game they can play. 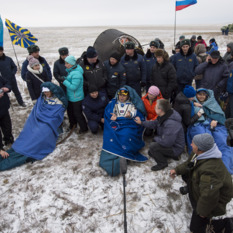 The crew of Expedition 41 is safely back on Earth following a 165-day stay aboard the International Space Station. 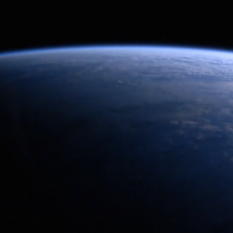 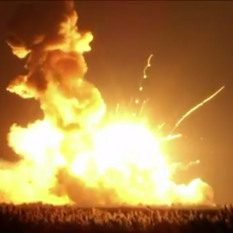 An Antares rocket fell back to the launch pad shortly after liftoff, exploding in a fireball that destroyed the vehicle. 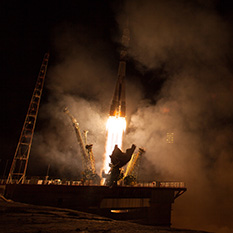 In Pictures: A Busy Week at the International Space Station

This week, the International Space Station received a new crew and a welcomed a SpaceX Dragon cargo vehicle. Here are a few photo highlights. 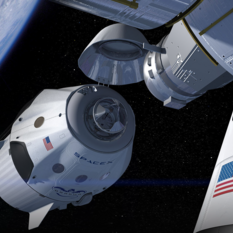 NASA Kicks Off a Private Space Race Between Boeing and SpaceX

Boeing and SpaceX have won multi-billion dollar contracts to ferry astronauts to the International Space Station. 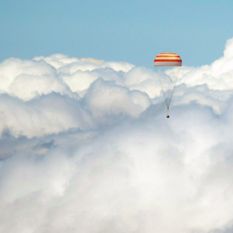 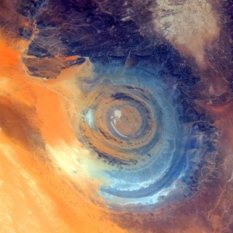 A collection of pretty pictures by cosmonaut Oleg Artemyev, who currently serves as a flight engineer aboard the International Space Station.