Op-Ed: The new space race: It's not just the U.S. and Russia anymore

I once argued that the concept of a space race represented old thinking. The modern way forward in space would be through international cooperation and coordination. Today, I think my insistence that the space race was over was naive. There are now many space races.

What a happy way to start the week: a new video for Marian Call's astronaut wakeup song, "Good Morning Moon!" It was filmed in part at Space Expo, ESA's visitor center in Noordvijk, the Netherlands. 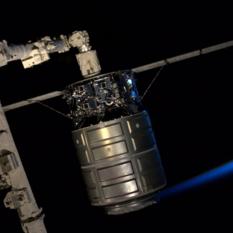 A Big Day for Commercial Spaceflight

On Sunday, Orbital Sciences Corporation's Cygnus resupply spacecraft was berthed to the ISS, while SpaceX's upgraded Falcon 9 lifted off from the California coast. 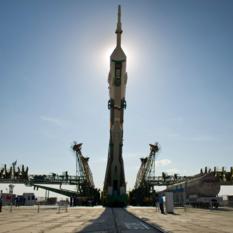 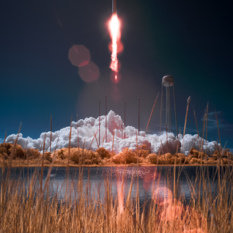 The private spacecraft Cygnus was forced to abort its first attempt to berth with the International Space Station Sunday morning due to a software glitch. 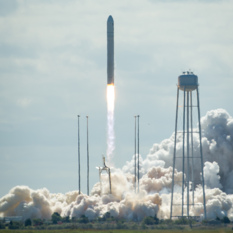 Antares and Cygnus blast off to International Space Station 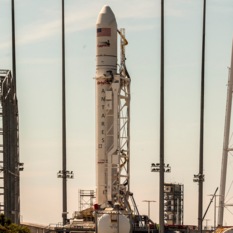 Cygnus ready to spread its wings, fly to ISS 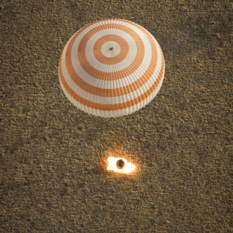 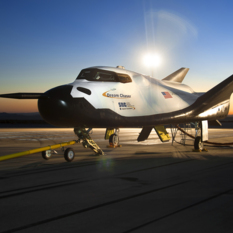 Sierra Nevada Corporation's Dream Chaser spacecraft recently completed a series of range and taxi tow tests, which pave the way for free flights that could begin this fall. 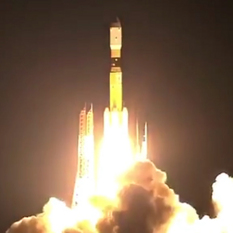