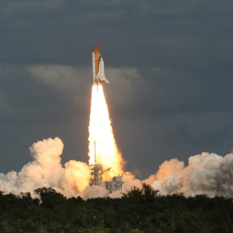 Space Shuttle Atlantis and her crew of six rocketed into orbit on Monday (November 16) precisely as planned at 2:28 PM EST from the Kennedy Space Center (KSC) in Florida. 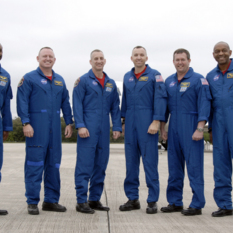