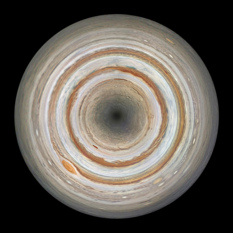 A journey to Jupiter: Amateur astronomers create 1,000-image video of planet in motion

Peter Rosén shares an amazing animation of Jupiter made from more than 1,000 images taken by 91 amateurs from around the world.