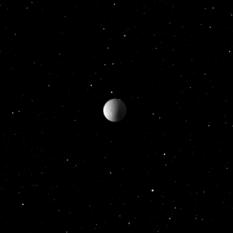 A Moon Among Stars

A very pretty picture of a moon among stars. Happy 2009, everyone! 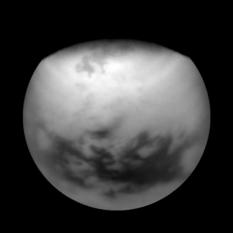 This time around DPS features three separate oral sessions on Titan, indicating just how much attention that moon is getting from the scientific community right now. From the first session, on Titan's lower atmosphere, I'm just covering the two talks on Titan's lakes. 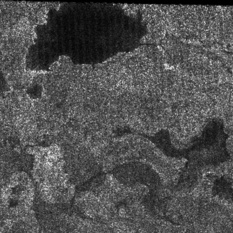 Proof for liquids on Titan

A press release from the Cassini VIMS team today is titled "NASA Confirms Liquid Lake on Saturn Moon." This may be making some of you ask: but wait, haven't they already proven there's liquid lakes on Titan? 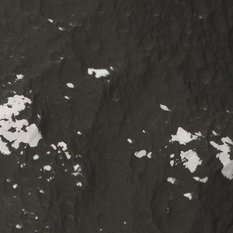 Beautiful mosaic of the Voyager mountains

One of my favorite amateur image magicians, Gordan Ugarkovic continues to play around with the amazing data recently released by the Cassini mission, covering the Iapetus encounter of last September. Here's a lovely mosaic he just put together of the Voyager Mountains. 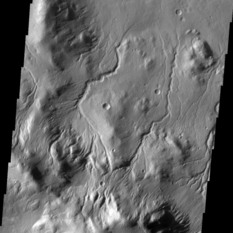 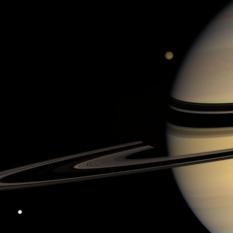 I thought that today's image release from the Cassini imaging team was exceptionally pretty. 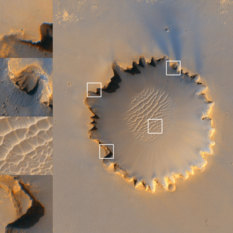 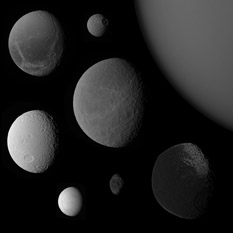 There was a press release from the Cassini mission today about a pile of papers (14 of them!) being published in the journal Icarus about Saturn's icy moons. I haven't had time to read more than the overview article yet, but I wanted to come up with a graphic for an overview of Saturn's moons, and I couldn't resist delving into the massive database of Cassini images to produce something new 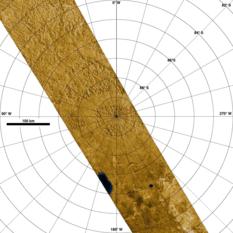 One of the major results from the Cassini mission last year was the production of a mosaic of images from its RADAR instrument covering Titan's north pole. Titan's north pole has lakes upon lakes, some big, some small, but everywhere you look, there they are.