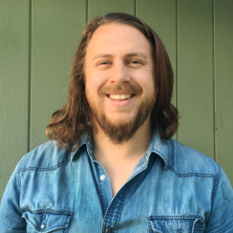 After working for a number of years in television and video production, Merc Boyan’s “passion for science and the stars finally found a happy and needed home with The Planetary Society.”

Born on a farm in northern Washington, Merc became a space fan early on; he got hooked by summers spent camping and stargazing. Merc studied philosophy and art at Washington State University. Without a formal scientific education, he was still infatuated with the charm of museums, observatories, and even astronomical events. Science-informed TV shows, like Cosmos, inspired him to spread the good news of the Universe. He now has dedicated his skills as video captain to The Planetary Society in an effort to help keep the world excited about space.

Around the office, you can find Merc doing a variety of creative endeavors like looking for toys he can use for props, orbs he can edit into planets, and coming up with the next theme for a promotion or Random Space Facts video. 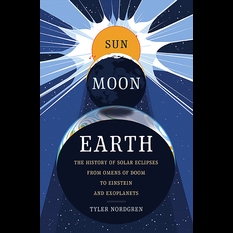 With the North American Total Solar Eclipse coming on August 21, people across the continent are getting eclipse mania! Astronomer Tyler Nordgren has written a detailed book on eclipses with a special focus on the August 21st event. 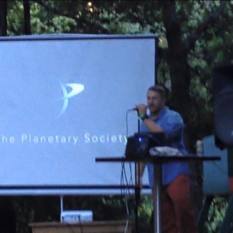 Last weekend Imgur hosted a weekend camp for their members and invited Merc Boyan to come out and talk about space and The Society!