Emily originally studied geology at Amherst College, Massachusetts, working with professor Tekla Harms on her field studies of deformed metasedimentary rocks in northeastern Washington. Following college she spent two years teaching fifth and sixth grade science at Lake Forest Country Day School in Lake Forest, Illinois. While conducting fifth grade "Space Simulation" projects inspired by the dramatic space events of 1996 and 1997 -- the Pathfinder landing, Galileo images from Jupiter, and the launch of Cassini -- it occcurred to Emily to wonder whether she could be an extraterrestrial geologist. The answer: yes.

During her graduate studies at Brown University, she worked with James W. Head and Marc Parmentier on analysis of Magellan radar images and topographic data in the region of Baltis Vallis, Venus, to determine its deformational history. But her single peer-reviewed publication is about the MOLA topography of a putative stratovolcano on Mars. While there, she discovered the vast, public archive of NASA images: huge numbers of incredible photographs of the Solar System that had barely been seen. Emily found her calling: to share these stunning views of other worlds with a world unaware of their existence.

Emily came to The Planetary Society in 2001 to oversee a portion of the Society's Red Rover Goes to Mars project, an education and public outreach program on the Mars Exploration Rover mission funded by LEGO. She ran worldwide contests that selected and trained high school students to travel to Pasadena to participate in rover operations training exercises in 2002 and then in actual Mars Exploration Rover mission operations during January and February of 2005.

Meanwhile, Emily first blogged (briefly) for the Society in 2002, as a member of a Society-funded team sent to Devon Island in the Canadian high Arctic to gather data to support future tests of autonomous software for Mars airplanes. She continued to write news articles for the Society's website for the next few years, covering a range of planetary science topics from Cassini to Mars orbiters to asteroid encounters, while also contributing articles to the Society's print publication, The Planetary Report. Another brief blogging effort coincided with the descent of the Huygens probe to Titan in January 2005, which Emily reported on from ESA mission operations in Darmstadt.

Then Emily joined the operations team of the Society's Cosmos 1 solar sail mission, with a tactical responsibility for the spacecraft's camera data. But she was also tasked with a communications responsibility of writing a blog about the mission, from before to after its launch. Many days of uncertainty followed the launch failure, during which Emily's attention wandered from the sad fate of Cosmos 1 to happier events in Cassini's exploration of the Saturn system and the rovers' adventures across Mars. When the Cosmos 1 mission was declared officially over, the Planetary Society Blog continued on.

Emily has carried on blogging ever since, with only brief lacunae following the arrivals of her daughters in 2006 and 2009. For nearly as long, she has contributed to the weekly Planetary Radio podcast, answering listener questions or rounding up the latest space news from the blog. And for almost exactly the same period, she has been an Administrator of the forum UnmannedSpaceflight.com. As a result of her work with UnmannedSpaceflight.com, Emily has become a leader in a worldwide community of amateur space image processors. These enthusiasts take advantage of the enormous archives from five decades of planetary exploration missions, applying creative talent to the processing of sometimes gnarly data into scenes of awesome beauty. Emily frequently highlights their work on her blog, in print articles, and through public talks and private speaking engagements.

From 2018 through 2019 Emily was editor of the Society's member magazine, The Planetary Report. She shepherded the magazine through major content changes and transitioned to an open-access standard.

Emily is also a contributing editor to Sky & Telescope magazine. She has written articles for them on Saturn's icy moons; amateur image processing; the Late Heavy Bombardment; the Curiosity mission; water on Mars; Dawn; New Horizons; and the Kuiper belt. Her first book, The Design and Engineering of Curiosity: How the Mars Rover Performs Its Job was published by Springer-Praxis in March, 2018. A second book, Curiosity and Its Science Mission: A Mars Rover Goes to Work will follow in 2021. She is an expert on children's books about space and does freelance work fact-checking and writing introductions for them.

Emily resides in Los Angeles with her husband (a professor of economics at the University of Southern California) and two daughters. She can be reached at blog@planetary.org or @elakdawalla on Twitter. 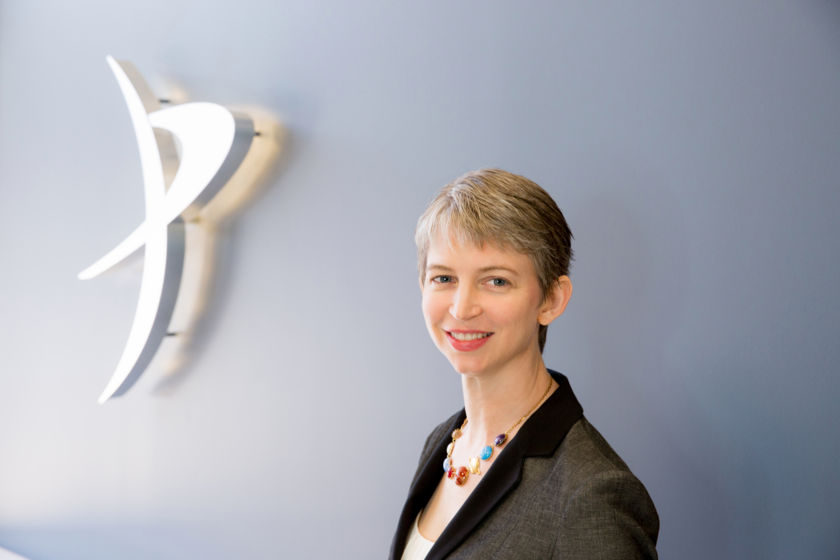 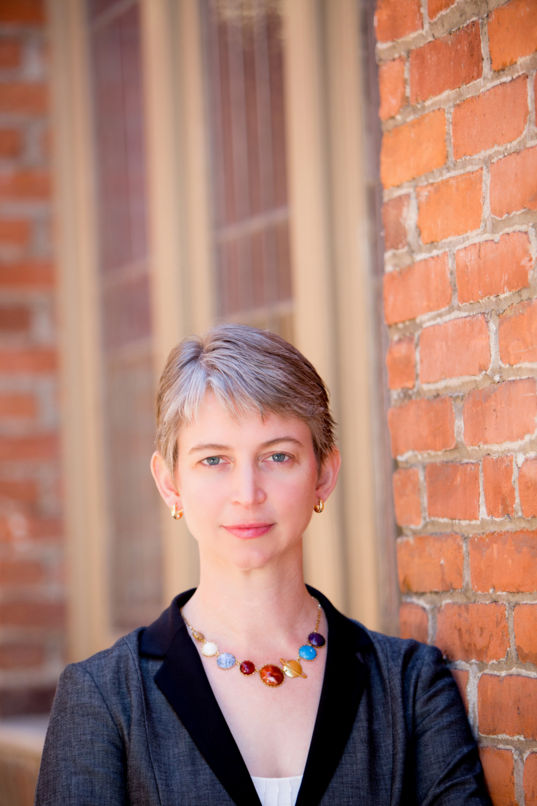 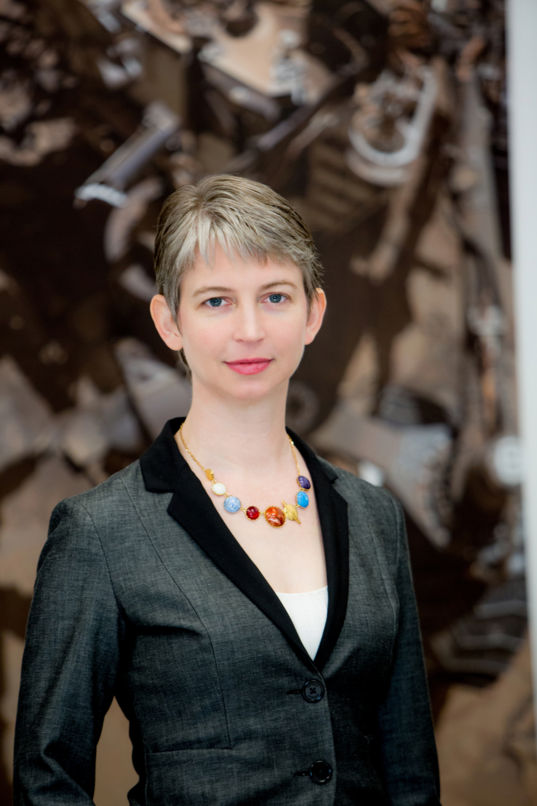